TABET GROUP started off in West Africa in 1946. Led by Mr. Antoine TABET, the Group expanded its operation in three different continents.
Throughout the years the group gained notoriety by achieving major projects that contributed substantially to the economic and social development of most of the Western African countries.
Our scope of interest is into the civil engineering works and turnkey projects.
In 1966 Antoine Tabet paved the way for the French company Bouygues Construction into Africa, and became the representative of Bouygues in Senegal. Originally he built up his company by concentrating his energies on the finance and execution of a number of industrial, public works and infrastructure projects in Africa.
Tabet was not to be contained in Africa. The 1980’s saw the birth of Tabet Group of Companies beginning with the creation of the Belgium based general contracting company ILPA, in which Tabet is a major shareholder.

This facilitated the diversification of Tabet Group into the construction of “turnkey “and special design projects.

ILPA as part of Tabet Group carved in niche for itself in the hospital sector and won bids to design, build and finance hospitals in the Middle East.
The key to the success of the Group has been careful planning and forward thinking. Each new project is carefully studied and is independent of any other ongoing ventures at the time, thus minimizing the risk to the Group as a whole.
Our strategy is simple: assess the situation, assess the risk, assess the viability and aggressively go for our target.

We Listen To Your Needs, Design Your Specs
and Build To Your Reputation

Countries We Work In 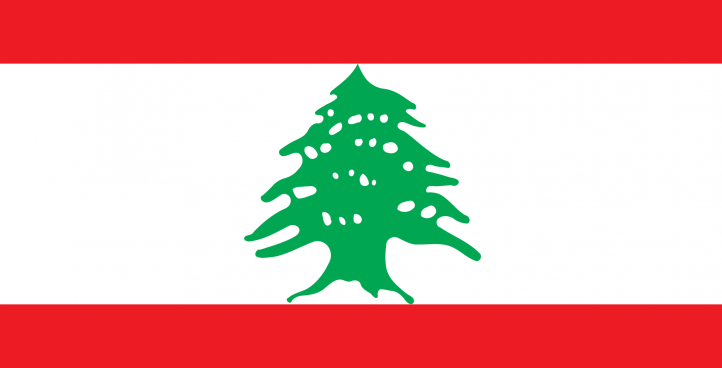 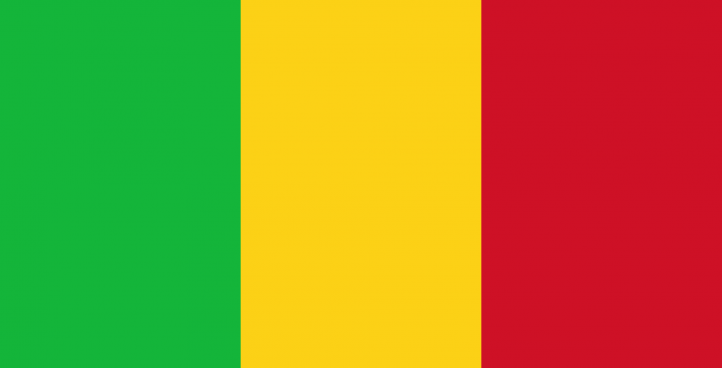 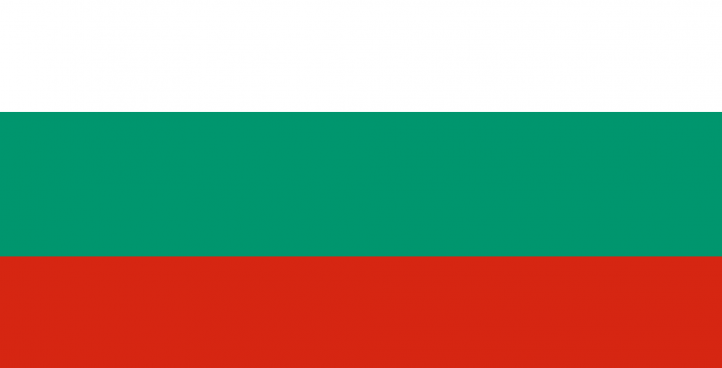 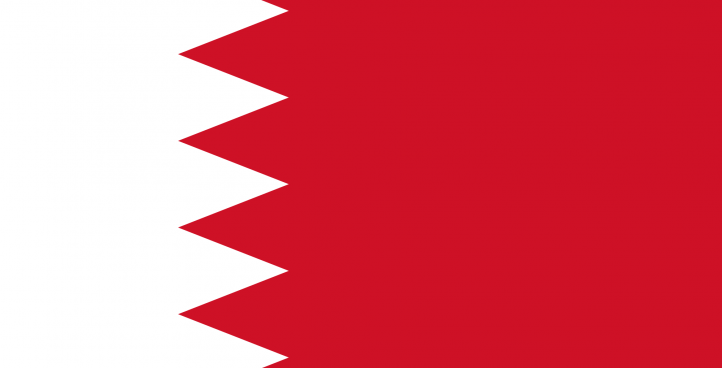 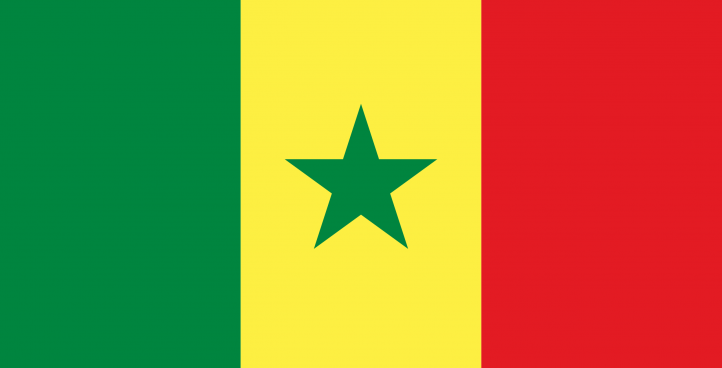 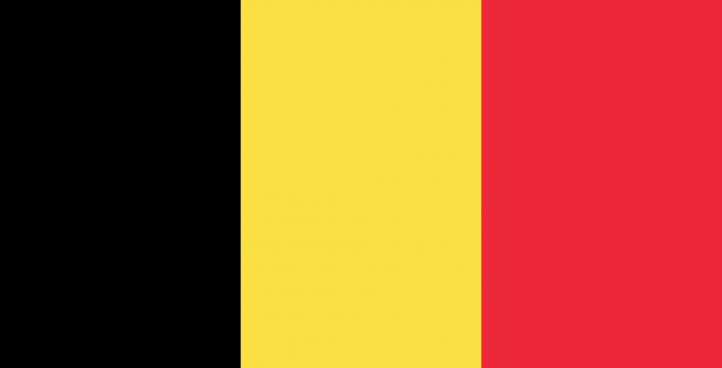 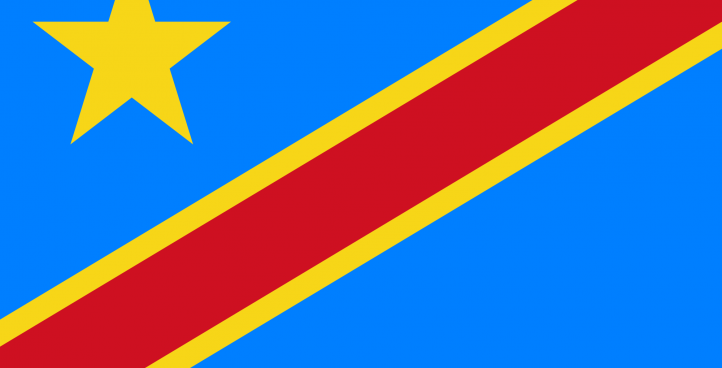 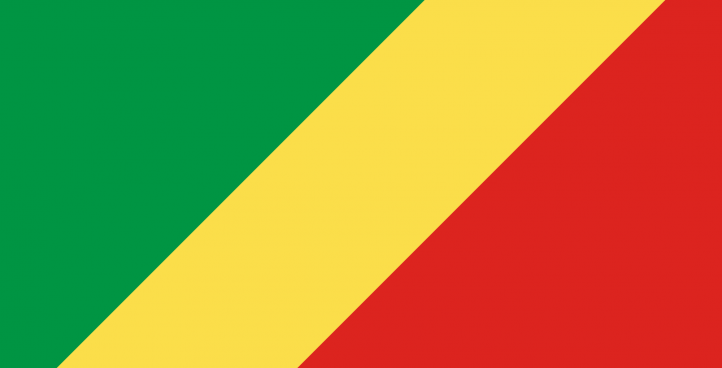 Republic of the Congo

DOWNLOAD A COMPLETE CATALOG OF OUR SERVICES AND PROJECTS SPECIFICATIONS
En